Description of Caves of Qud 2.0.200.94 (early access)
Mac Platform: Intel
Includes: GOG
OS version: 10.11+
Processor type(s) & speed: 1GHz+
RAM minimum: 4 GB
Video RAM:
1) Install
2) Play!
Languages: English
Version: GOG DRM Free v2.0.200.94 (early access)
We changed the implementation for how MinEvents are dispatched. Modders who are handling a MinEvent in one of their IParts (e.g. bool HandleEvent( EnteringCellEvent ev ) need to update each HandleEvent declaration to include ‘public override’ (e.g. public override bool HandleEvent( EnteringCellEvent ev )) in order for that event to be dispatched properly to the part.
In character generation, whether a genotype is considered a mutant is now controlled explicitly by the new attribute IsMutant=”true” in the genotype entry rather than by whether its name contains the substring “True”. Mods affecting genotypes may need to add this attribute.
The ability of NPCs to repair, recharge, and identify artifacts in the trade screen is no longer controlled by the CanRepair, CanRecharge, and CanIdentify properties. Instead, it’s determined by the relevant tinkering skills. (Repair enables the repair action, Tinker I enables recharge, and Gadget Inspector enables identify, with Tinker II, Tinker III, Intelligence modifier, and any relevant equipment contributing to identification performance.)
Added support for the ZoneFactory property on a world node, which contains the name of a class deriving from IZoneFactory in the XRL.World.ZoneFactories namespace.
Added support for the ZoneFactoryRegex property on a world node, which optionally contains a regex that describes all worlds for which this world’s zone factory should handle fabrication. Used when one world node handles several worlds.
Added WorldFactory::addAdditionalWorld, which allows the addition of new worlds at runtime.
Implemented Myopia as an AdjustVisibilityRadiusEvent, allowing equipment and parts to adjust the visibility radius.
Restructured the loading of ObjectBlueprints.xml, solving many inheritance problems, most notably with Load=”Merge” from mods.
Deprecated the GameManager.Instance.ViewData interface.
UI Views are now defined with the [XRL.UI.UIView] attribute on a class.
Increased the warning level output for the mod compiler, allowing modders to see previously hidden compiler warnings.
Updated the Modding Utilities link to the modding wiki: https://cavesofqud.gamepedia.com/Modding:Overview.
The Blueprint Browser now shows all properties on blueprints, in XML.
You can now select and copy in the Blueprint Browser.
Exposed a method to add a Wish handler. See https://cavesofqud.gamepedia.com/Modding:Wishes.
Added a “beguile” wish that forces the target into your party.
Med names may now be extended by applying the [MedNamesExtension] attribute and implementing the IMedNamesExtension { int Priority(); void OnInitializeMedNames( List
string
medNames ); } interface.
Added a wish, “clearstatshifts”, to remove temporary stat shifts, even including shifts from items you have equipped or active status effects. To regain those stat shifts, you’ll have to re-equip those items or re-up the effects.
Added a new wish, “reveal settlements”, that reveals all dynamically generated settlements on the world map.
Added a new wish, “factionencounter:
faction
”, that generates a special faction encounter in your current zone. For example, wishing for “factionencounter:Templar” generates a Templar faction encounter. You can override the tier and level values for the zone, both of which affect the creatures generated for the faction encounter, like so: “factionencounter:
faction
:
tier
” and “factionencounter:
faction
:
tier
:
level
”.
Added a new API, StatShifter, to Parts and Effects that helps track stat shifts. See https://cavesofqud.gamepedia.com/Modding:StatShifter 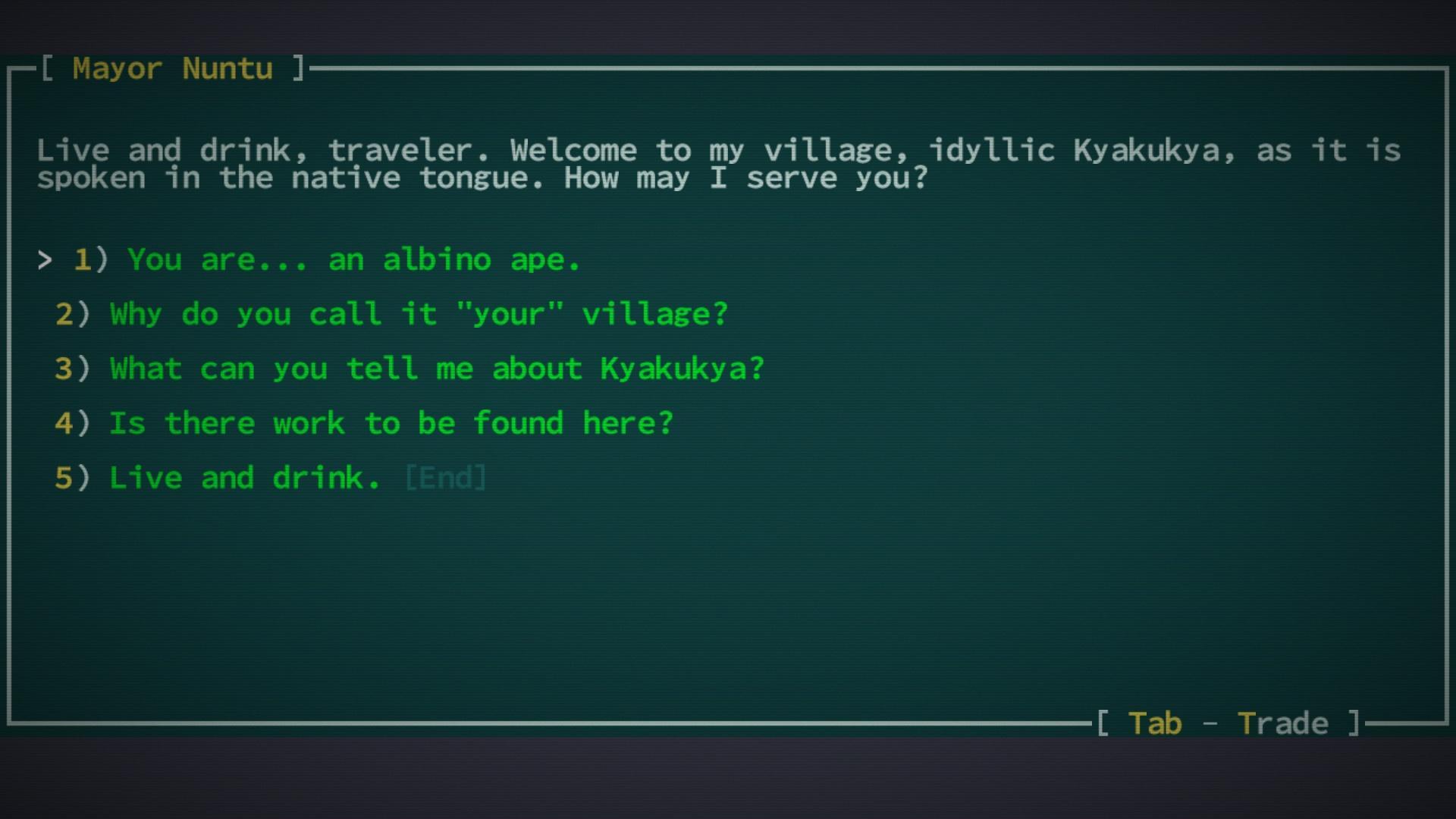