Description of Cognition: Game of the Year Edition 2.1.0.9 (GOG DRM-Free)

English, Deutsch, Italiano
Take on the role of Erica Reed, a Boston FBI agent with the power to see the past, as she follows the trail of four different serial killers, and a series of clues left for someone with her specific ability. Who’s leaving the clues? How do they know her secret, and what do they want from her?
Developed by a true “indie dream team”, the line-up includes comics artist Romano Molenaar (Batman, Witchblade, Tomb Raider, X-Men) as Art Director and renowned adventure game designer Jane Jensen (Gabriel Knight, Gray Matter, and the upcoming Moebius) lending her expertise as Story Consultant.
Includes:
Episode 1: The Hangman
Episode 2: The Wise Monkey
Episode 3: The Oracle
Episode 4: The Cain Killer
Features
All-Star Dev Team: Developed by a true indie “dream team,” the lineup includes comics artist Romano Molenaar and renowned designer Jane Jensen (Gabriel Knight, Gray Matter) lending her expertise to the story.
Mind-Bending Challenges: This game is easy to pick up and play, but it certainly doesn’t skimp out on the challenging aspects of puzzling. Uncovering clues and putting pieces together make for a trial of one’s intuition and savvy.
Your Choices Matter: Each episode features branching paths, different ways to be complete and solve key puzzles, ensuring different paths for Erica to take to solve the mystery.
More Info: https://www.macgamestore.com/product/4283/Cognition-Game-of-the-Year-Edition/

Screenshots of Cognition: Game of the Year Edition 2.1.0.9 (GOG DRM-Free) 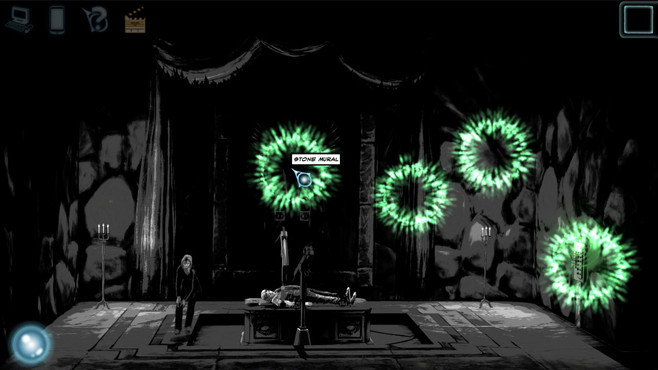