No Regret begins 46 hours after the events of No Remorse. The Silencer’s escape pod is picked up by a freighter that is headed to the WEC penitentiary mining facility on the Moon, where political dissidents and Resistance members are held. The mining operation there is the key to destabilizing the entire WEC structure from within, and this is why Chairman Draygan himself is overseeing the program. The Resistance has also managed to install a cell on the Moon and is trying to delay the Di-Corellium extraction as much as possible. All the pieces are in place and it is up to you to make the first move—and the last one.
Compared to its predecessor, Crusader: No Regret is much more straightforward, and with a higher emphasis on action. This is by no means a bad thing, because sometimes good old-fashioned shotgun diplomacy is the right solution to the problem, and the Silencer is an unquestionable expert in this field.
More info: https://www.gog.com/game/crusader_no_regret 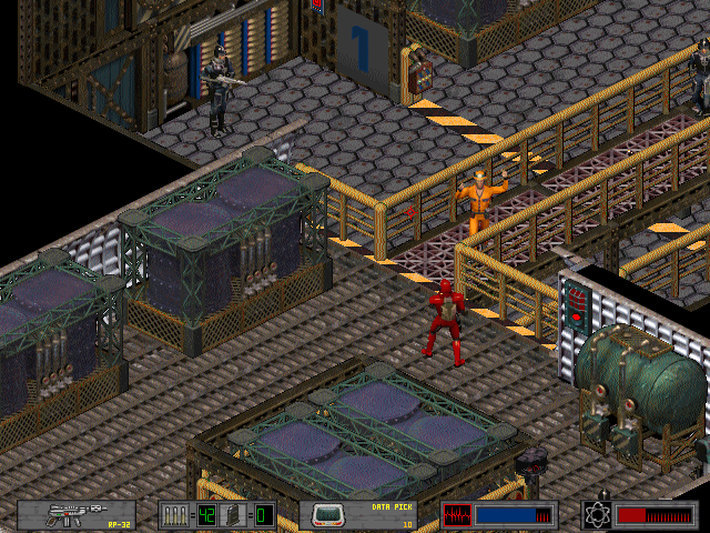