Jupiter Hell is a classic, turn-based roguelike set in a 90’s flavored sci-fi universe. Set on the moons of Jupiter, the game pits a lone space marine against overwhelming demonic forces. Rip and tear zombies, demons, and unmentionable monstrosities, using classic weaponry such as shotguns, chainguns, railguns, and the trusty chainsaw. All to the shine of CRT monitors and the tune of heavy metal!Features 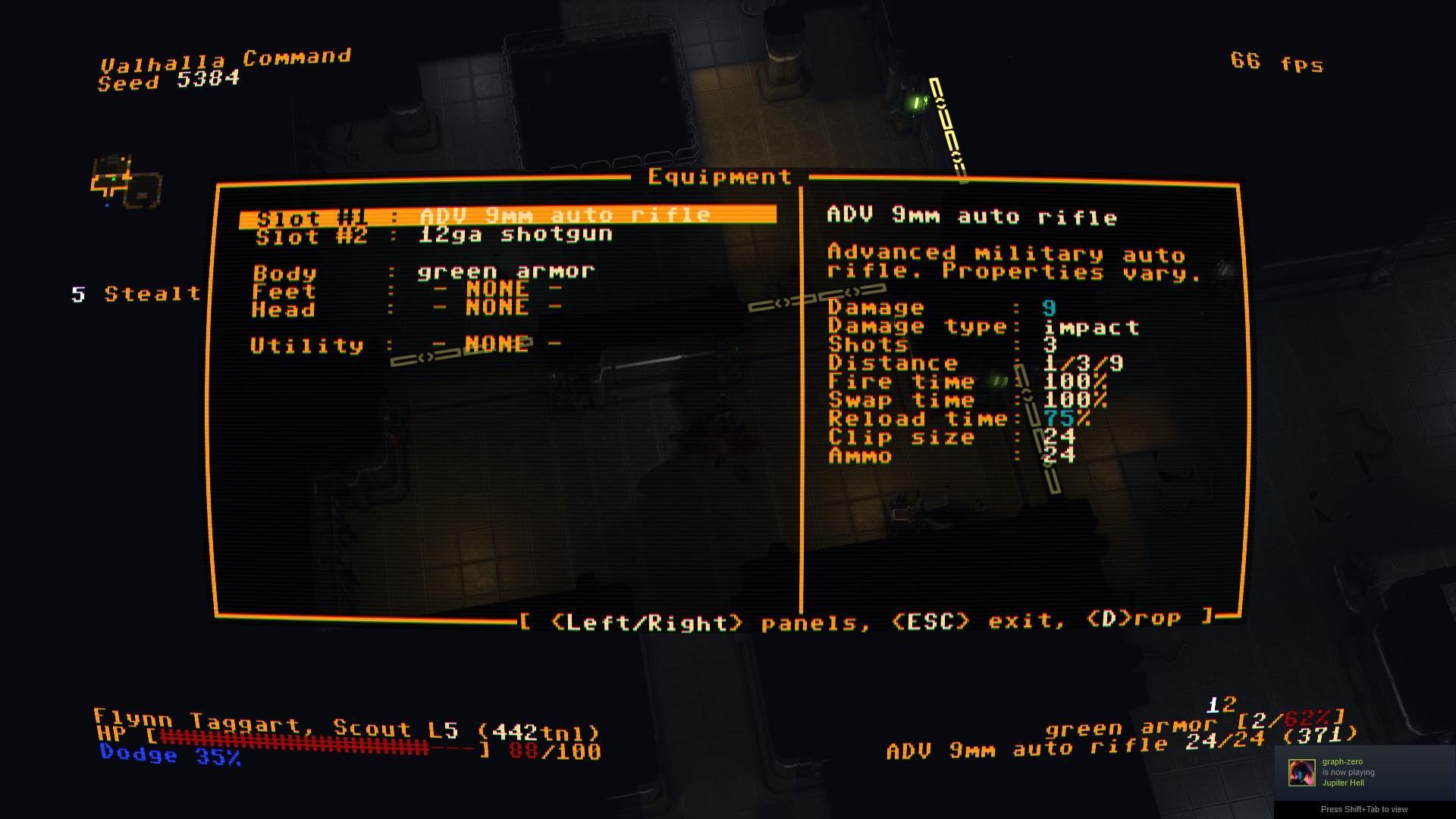