When you use photos for posting photos on your Mac, PowerPhotos allows you to rip your photos to several of the photo library, rather than to store all your photos in one giant library. You can easily switch between libraries, or simply browse photo libraries directly from PowerPhotos, without having to open each library in the photos. PowerPhotos also supports searching in all the libraries at once, to help keep track of a particular photo.

If you are using ICloud Photo Library sync photos with other devices to share your library can help save on the cost of storage ICloud. Use one library to keep a smaller collection, which can be synchronized with ICloud, while keeping the main part of your photos in separate libraries, so that they do not occupy space on ICloud.

PowerPhotos can analyze library duplicate photos, showing them side by side, and allowing you to get rid of extra copies of the pictures that you no longer need. 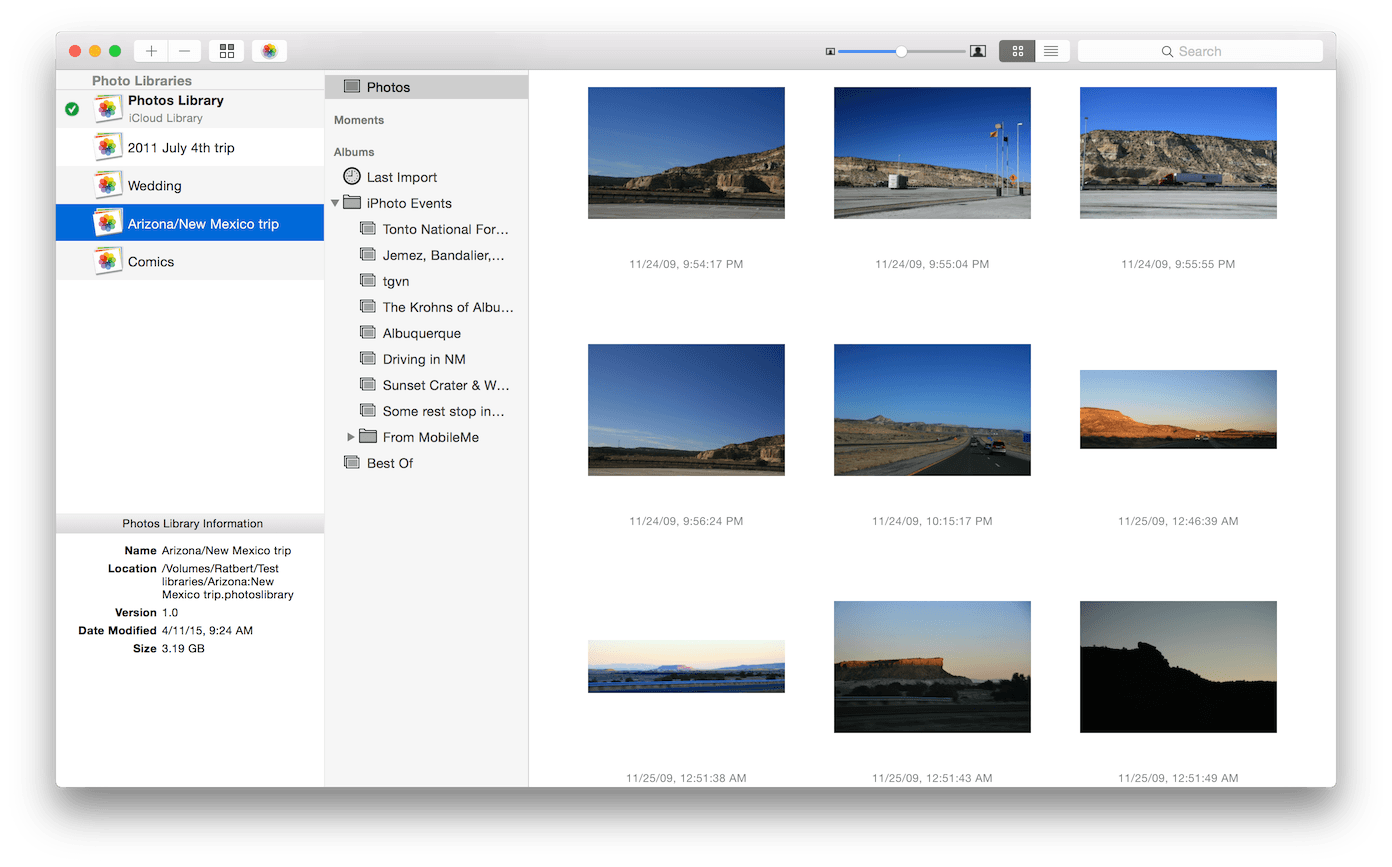 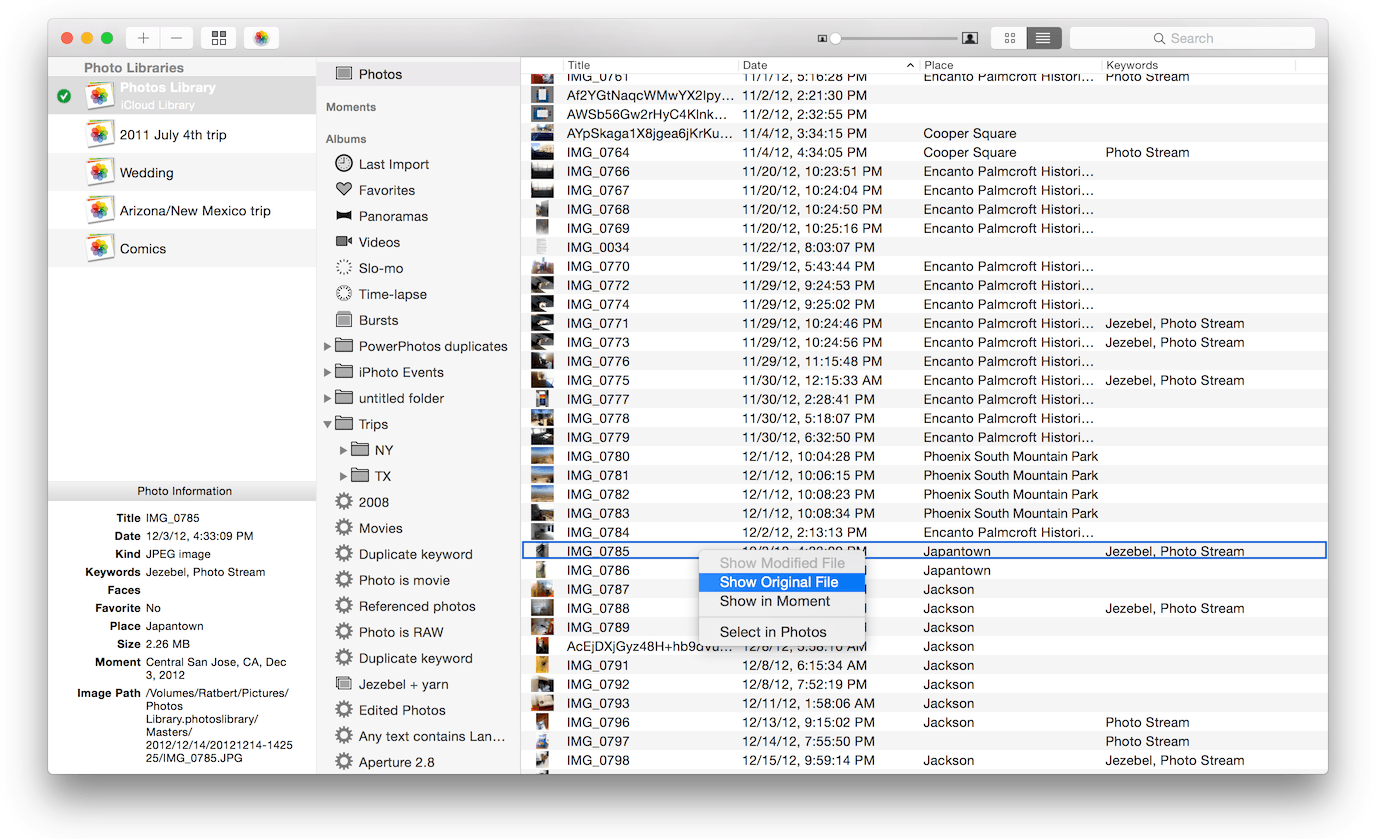