Mac Platform: Intel
OS version: 10.7
Processor type(s) & speed: Intel Core Duo 2GHz+
RAM minimum: 1 Gb
Video RAM:
DRM-free GOG Version
About the game
The playable character is a neanderthal armed with a club. In a search for food, the neanderthal must hit dinosaurs and other animals that come in his way. Some hostile beings can’t be beat, so the player must dodge them. A boss awaits in every even numbered level. There are seven levels.Prehistorik received a rating of 85% from Amiga Action in August 1991, with the review stating “after playing Prehistorik for a few minutes I was not disappointed. Graphics, sound and gameplay are all outstanding. My only complaint is that the puzzle element could have been taking (sic) a little further. A must for any platform or arcade fan.”
System Requirements
Linux: OS X 10.7.0 or later
Processor: Intel Core Duo 2GHz+
Memory: 1 GB RAM
Graphics: 64MB of video memory
More info:
https://www.gog.com/game/prehistorik_12 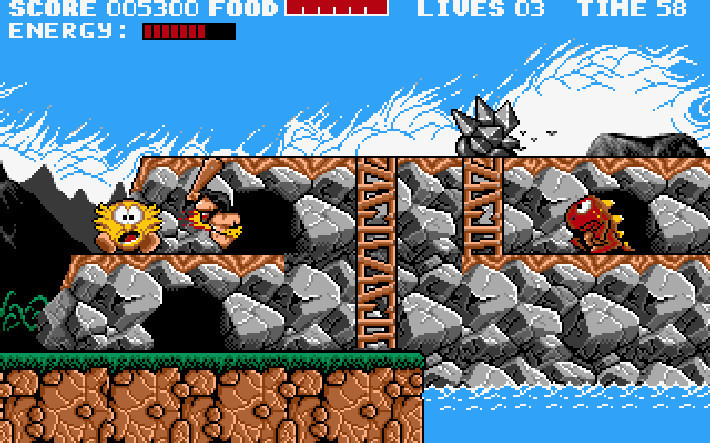