Join Tove on a fantastical journey to save her family; one that takes her deep into a hidden, long forgotten world of folklore, filled with strange locations and even stranger creatures. 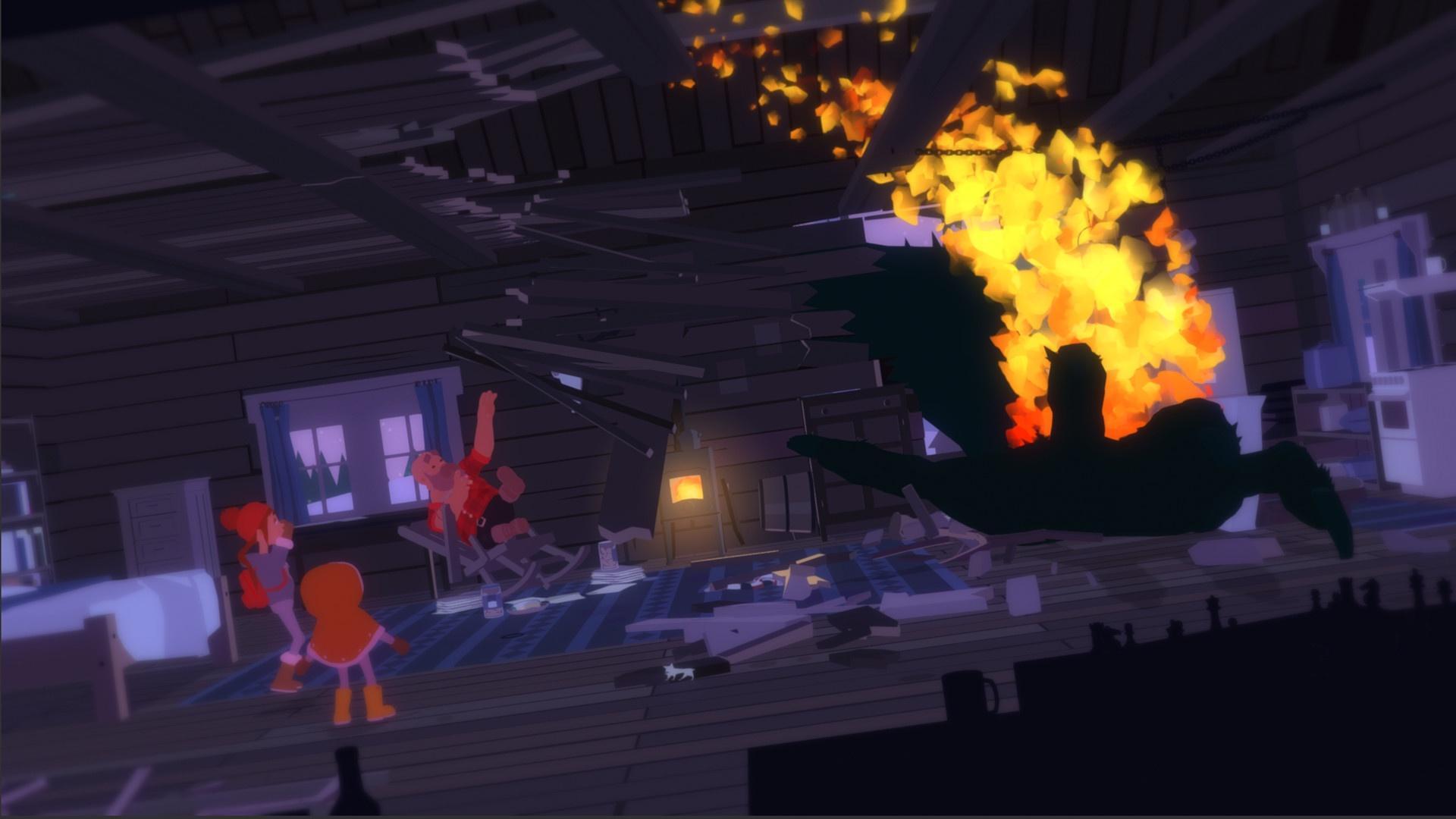