Mac Platform: Intel
Includes: Pre-K’ed
OS version: 10.9 or later
Processor type(s) & speed: 32bit or 64bit
RAM minimum: 2 GB RAM
Video RAM: 256 MB or better
Starships 1.3 update now available –
https://steamcommunity.com/games/282210/announcements/detail/164722901772831936
https://steamcommunity.com/games/282210/announcements/detail/164722901772831936
Firaxis Games has issued a new update for the PC version of Sid Meier’s Starships today.
This update, which adds greater depth to AI behavior, increases overall difficulty and implements design changes requested by the community, is available on PC and Mac through Steam.
You can read the full list of updates below:
• AIs will play by player-chosen constrained Victory rules.
• On the “Impossible” difficulty setting, players will now start the game with one ship.
• Megabot strength has been increased.
• The Wonder Victory now requires 9 Wonders to complete.
• AI will now attempt more missions per turn on the Impossible difficulty setting.
• AI will now use stealth more often.
• The Negotiate button on the bridge view is now named “Negotiate”.
• Fixed the damage meter in the Fleet Overview when ships need repair.
• The “How to Play” screen now states that a Population Victory is only one way to win the game.
• Other minor bug fixes.

I borrowed the ACTiVATED crack from the old 1.1 release. It’s only a Steam api and an ini file which don’t alter the game. I bought this game hoping an update would fix the crashes version 1.1 had. And the update helped!

Take command of a fleet of powerful starships in this adventure-driven strategy game from legendary designer Sid Meier. Travel to new worlds, completing missions to help save and protect the planets and their people from dangerous Space Pirates, to powerful Marauders and other hostile factions. Build a planetary federation as you strengthen your fleet and secure your homeworld as you attempt to preserve intergalactic peace and your vision of humanity. Set in the universe of Civilization: Beyond Earth after the age of the Seeding, Sid Meier’s Starships offers sci-fi/strategy fans a full stand-alone game experience that also features cross-connectivity with Beyond Earth, expanding the depth of both games. See if you have what it takes to rule the universe!
Features:
Tactical Space Combat: Encounter unique tactical challenges in every mission, with dynamically generated maps, victory conditions, and foes.
Fully Customizable Starships: Create an armada that fits your tactical plan with modular spaceship design.
Diplomacy, Strategy, and Exploration: Expand the influence of your Federation and gain the trust of the citizens of new planets. Use the unique abilities of the each planet to enhance your fleet and Federation, and keep your opponents in check. Build improvements on worlds to increase the capabilities and resources of your Federation.
A Galaxy Of Adventure: Explore the galaxy as you lead your fleet to distant worlds and complete missions to help the citizens of these planets. Fight pirates, protect colony ships, destroy rogue AI, and more.
Multiple Paths To Victory: Will you win by conquering the greatest threat to the galaxy? Or will you unite a plurality of worlds in your Federation? Perhaps you will lead your people to push the frontiers of science. Each choice you make carries consequences on your path to victory
More information: https://store.steampowered.com/app/282210 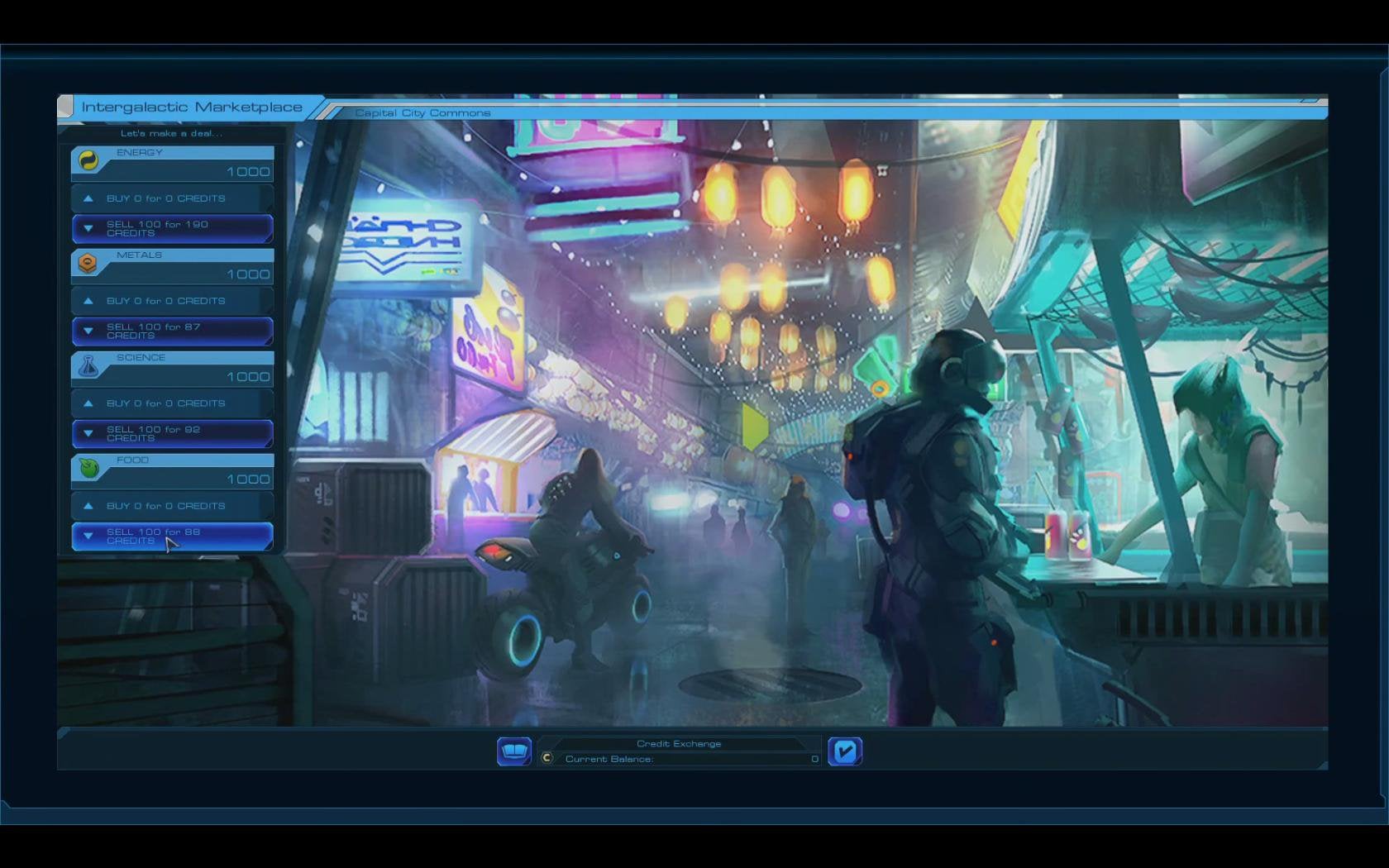