Gateway is an award-winning minimalist puzzle adventure set in a desolate black void. The Gateway Trilogy includes remastered versions of the first two games – plus a never-before-seen third installment.

Gateway has a deceptively simple premise: guide a character through a series of rooms, solve puzzles to progress. But underneath the stark presentation lurks hidden convolutions.

Gateway I & II were originally released as freeware back in 2006 and 2007. For the trilogy edition they have been completely remastered with enhancements to sound, gameplay and visuals – along with the addition of a never-before-seen third installment.
If you’ve never played the previous Gateway games, this is by far the best way to experience them. If you’ve already played them, don’t miss the chance to experience them again in this spruced up and expanded edition.

Gateway III – the lengthiest installment in the series by far – is a completely new addition that loosely builds upon the previous games in surprising and discomforting ways. 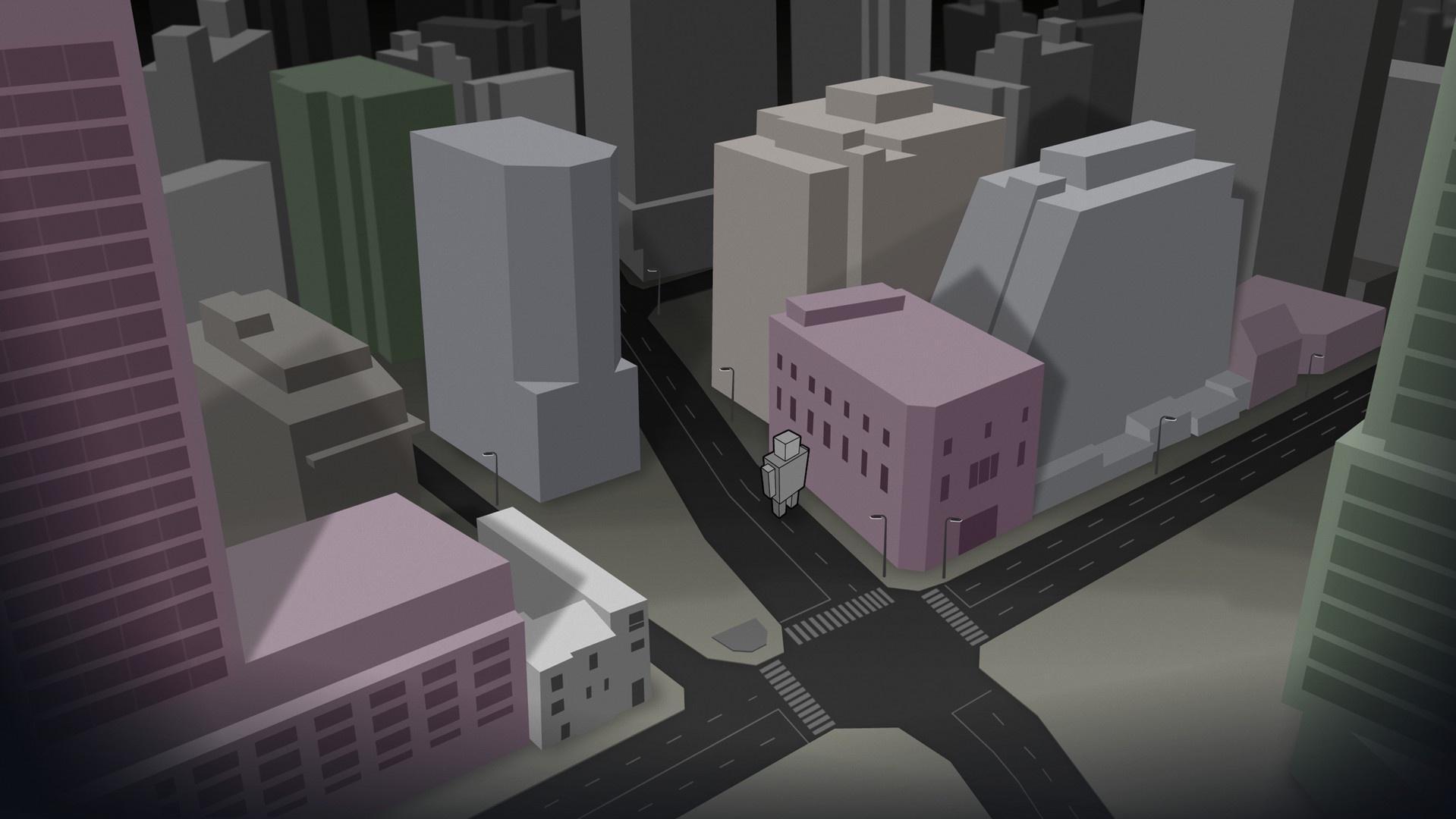