Description of The Infectious Madness of Doctor Dekker 1.08 (38025)

The Infectious Madness of Doctor Dekker is a Lovecraftian FMV murder mystery, which gives players full freedom to question suspects by typing their own questions instead of picking them from a predetermined list. There are no point and click puzzles to solve, just questions to ask and evidence to inspect.
Finding out who killed Dr Dekker is only one part of the puzzle; working out how to fix the chaos he left behind will be so much trickier… As well as providing clues to the murder, each patient has their own bizarre problem they need your help with – from time manipulation and re-animated loved ones to horrors under the sea.
Complete with an atmospheric soundtrack, The Infectious Madness of Doctor Dekker invites you to explore the shadow reality that your patients inhabit – a world full of paranormal strangeness and horrors that go bump in your head, where all you have to rely on is your own mind.
Just try not to lose it…
Features:
FMV! – 1600+ full screen HD video responses
FREE TEXT INPUT – Ask whatever you want, type questions, phrases or just keywords.
SUGGESTED QUESTIONS – No keyboard? No problem. Pick from our suggested list.
MULTIPLE ENDINGS – Find out whodunit, and what happens to you and your patients…
MULTIPLE STORIES – 6 main suspects and 5 side-quests inc. John Guilor (Contradiction)
RANDOM MURDERER – Chosen at the start of the game to combat spoilers
SIMPLE UI – View evidence, make notes, watch replays, see your question history
ACHIEVEMENTS – Steam achievements and a dynamic descriptive rating system
GUINNESS WORLD RECORD – for “The most Full Motion Video (FMV) in a videogame”
WARNING: This game contains mature themes and psychological horror (including sexual themes, violence and suicide) and by its very nature is open to wide interpretation – so although not originally intended, some topics such as rape and parricide can also be inferred. Recommended for adults only.
More information: https://store.steampowered.com/app/545540

Screenshots of The Infectious Madness of Doctor Dekker 1.08 (38025) 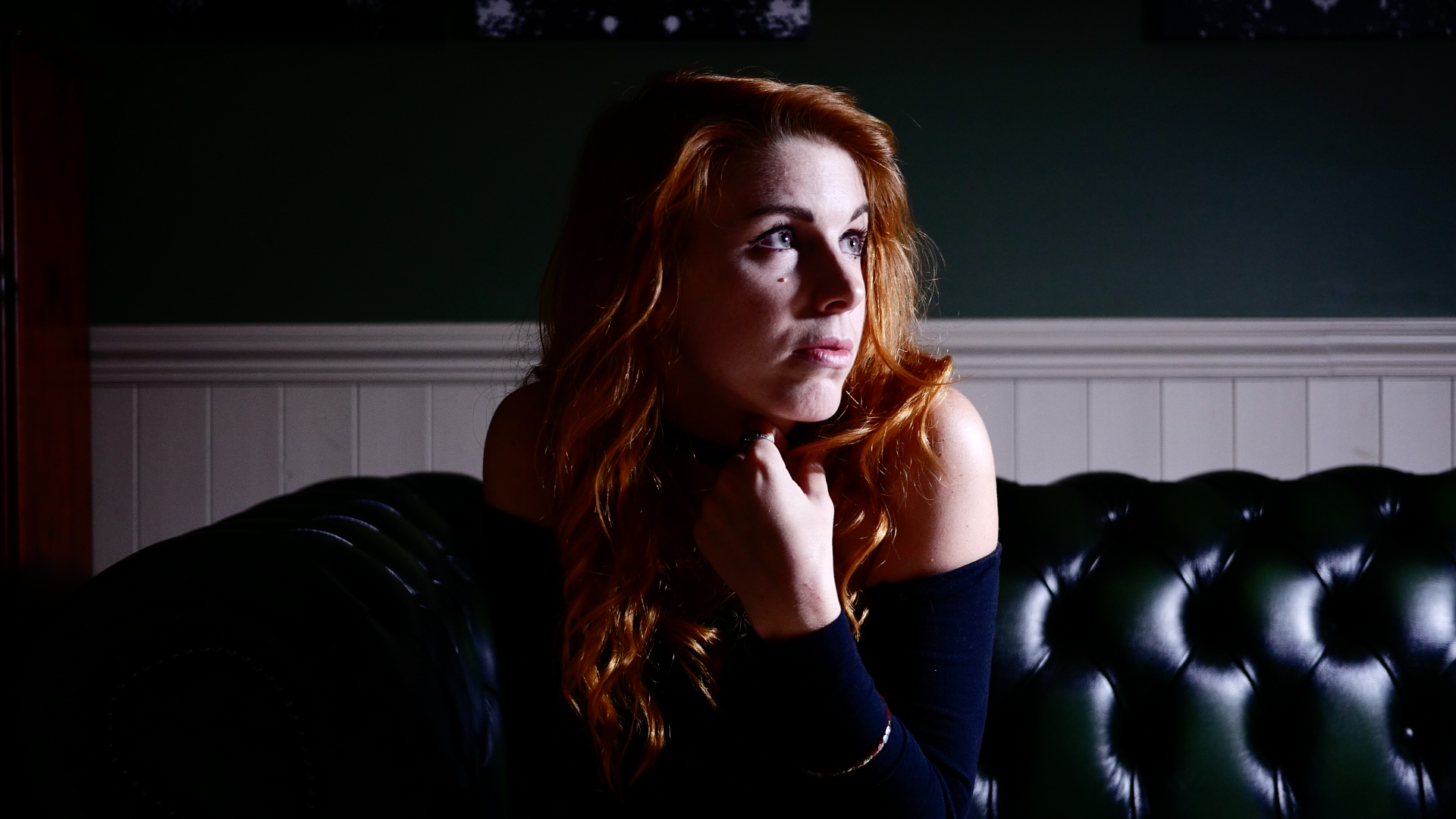