Transmit 5.6.3 The gold standard of macOS file transfer apps just drove into the future. Transmit 5 is here. Upload, download, and manage files on tons of servers with an easy, familiar, and powerful UI. It’s quite good.

We disassembled Transmit’s engine and rebuilt it, again, to significantly boost speed. T5 is better at multithreading and smarter about complex folders. Plus it’s got a new activity view to better focus on what Transmit is doing right now. It’s very fast.

It’s been a very long time since the last major Transmit update, and we had a lot to do. Put simply, almost every corner of Transmit has been improved. Some examples:
What’s New:
Version 5.6.3: 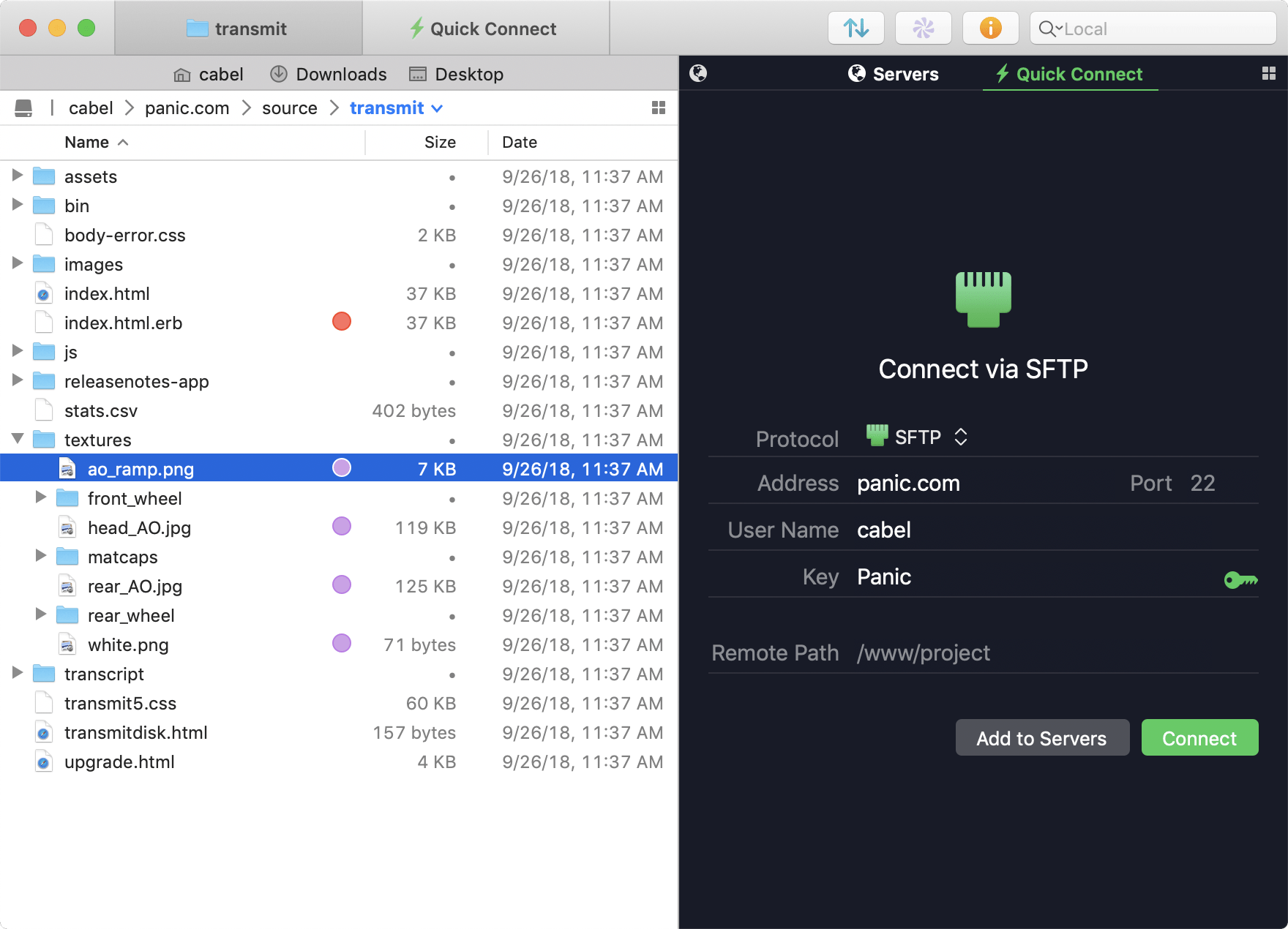